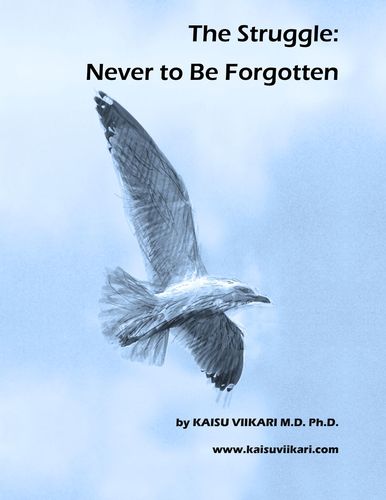 Never to Be Forgotten

Lue lisää
Kuvaus
This book is a translation of the core message and text from my book “jotta totuus ei unohtuisi - the truth not to be forgotten” published in Finnish in 2004.

* * *
This decision of mine to start mapping the milestones of my life was just such a coincidence. For several years I had resigned from active work, and suddenly at the beginning of 2004, I experienced a revival. “I must put my life on paper, telling my story to generations coming after me.”
* * *
It takes the passing of at least one or preferably two generations before a controversial issue can raise its head again objectively. Although a wise person once said that when an issue is being debated, it has already become a dogma. Knowledge itself is not subject to debate, but new knowledge must overcome the inertia of dogma.
Kirjailija 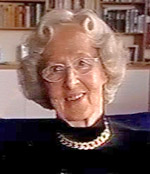 Dr. Kaisu Viikari could have had no idea how much the research she documented in her dissertation and early books (such as this one) would “rock the boat” of academics in her field of ophthalmology in future decades! Only now, retired from her daily work of seeing patients in her small office, can she devote time to correcting the numerous injustices done to her work by academics who rail against her work in the absence of any signs of their having studied, much less having understood, her work.

At the age of 92, she has mastered the Internet and emails enough to help set the record straight about the ease and simplicity of the corrections needed to save the eyes of people, especially children, from the ravages the technology in the 21st Century can create upon their eyes and overall health.