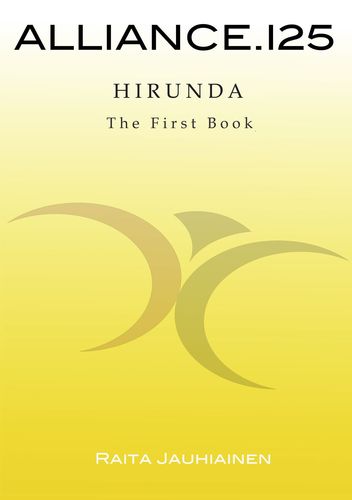 Lue lisää
Kuvaus
Earth is deeply wounded by the Great War. Vast areas between the equator and the two tropics are uninhabitable due to desertification, environmental toxins and extreme weather. Mankind is, however, living in an era of progress and peace. The world is not, however, entirely united. Somewhere there is still a border separating people from each other. The border is closed and concealed and therefore crossing it is forbidden.

In the first book of Hirunda, Jani, a young man living in the biggest city in the world, Gavialis, unexpectedly receives an invitation to the inner parts of the city. This triggers a chain of events, which eventually leads Jani beyond the city borders.
Kirjailija