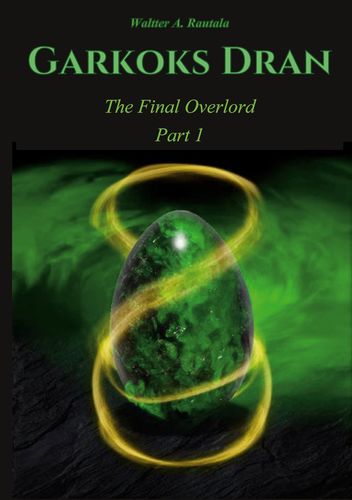 Lue lisää
Kuvaus
In a time that our modern world has forgotten, a great war hundred years in the making is finally over. Two titans of indescribable power and infamy have been slain by the elven army, preventing the fulfillment of a sinister prophecy. Powerful demons have been driven back to their realm, and mortals can finally live in peace.

The battle has left its boons and scars on the society, but the true threat still awaits in the horizon. The embers of the prophecy still linger.

A young demon child carries a huge responsibility on his shoulders while studying and maturing. Secluded in his tower for over a decade, with but a few glimpses to the outside world and only his most trusted aides by his side. With his future set in stone and great expectations placed on him, the young demon has a hard time finding his identity. But what else could the bastard child of the Demon Overlord and a goddess expect? Friends? Freedom? Two worlds, one of which wants to destroy him and the other to lead it?

Waltter A. Rautala is an author from Finland. He writes mostly fantasy literature and uses his imagination as the source of his inspiration.

He believes that good characters, a great setting, and an interesting plot are the key to keeping the reader invested.