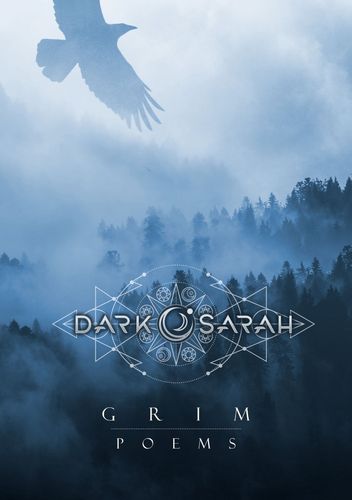 Lue lisää
Kuvaus
Grim Poems is a horror fantasy story that tells about a magical city of Grim and its rabbit-headed people. The citizens of Grim are suffering under the tyranny of a monster called Mörk and his power orb Malevolent. The monster has stolen the magical powers - or the orbs - from the citizens, and they are hiding in the darkness, waiting for the deity called Luna to save them.

Heidi Parviainen is a professional classical singer, songwriter and storyteller from Finland. In 2012 she founded a cinematic metal band Dark Sarah, and she creates beautiful fantasy worlds with her music and stories. The best way to get into the worlds of Dark Sarah is to listen to the music, read the stories and watch the music videos. - Heidi Parviainen