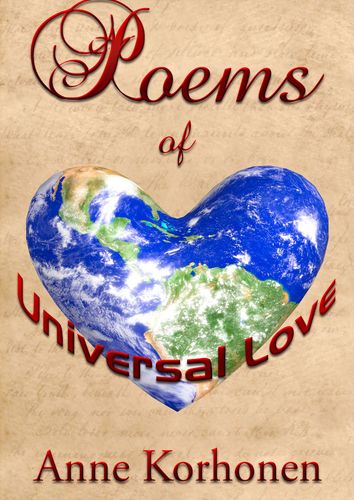 Lue lisää
Kuvaus
Poems Of Universal Love is highly inspired by spoken word and black culture in the African Diaspora. The poems depict a current image of our times and they have a highly political emphasis commenting on such social issues as unreliable politics and the reign of Trump, racism and terrorism, feminism and women's rights, hunger and poverty, diseases and mental health, joblessness and education. Even global warming isn't forgotten. The writer suggests failure of democracy and she suggests that the idea of welfare state must be re-evaluated. In the face of hard times the poems celebrate diversity and find joy in love, romance and cultural phenomena. The poems Brown Desire and Misfit Manifesto of the book have been also released as spoken word tracks on Youtube and Soundcloud.
Kirjailija