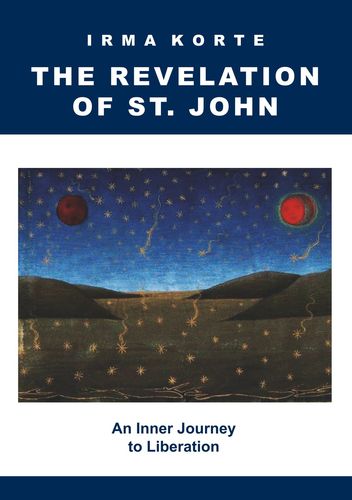 The Revelation of St. John

An Inner Journey to Liberation

Lue lisää
Kuvaus
Could the Revelation of St. John inspire us even today in our own spiritual quest? Yes, answers Dr. Korte, an author of several books and articles interpreting myths and the Bible, as she reads man’s spiritual transformation in St. John’s visions.

Irma Korte questions the common view of Revelation as a prophesy of horrors and God’s revenge, and instead invites the reader into man’s inner world. Here, St. John contemplates in pictorial, mythical language the most essential problems in religion, such as the nature of man, reality, and evil. As the visions proceed, St. John himself experiences a profound inner change. He gives up alienating religious beliefs and moves toward ever deeper spirituality, culminating in the final illumination.

Interpreting the visions much like myths are analyzed in Jungian thought, Dr. Korte compares the images in St. John’s visions to those from other religious texts, psychological and philosophical theories, mythology, and yoga literature, as well as to dreams and experiences of present-day men and women. The many quotations from the works of Occidental and Oriental mystics testify that they have used images similar to those of St. John in recounting their own experiences. These mystics include, among others, St. Teresa of Avila, St. John of the Cross, and Paramahansa Yogananda.
Kirjailija