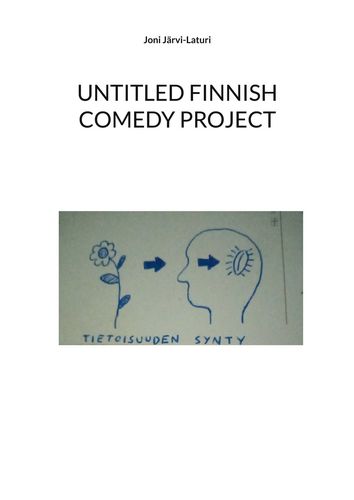 The book consists of 47 bitingly sharp and intelligent comedy sketches inspired by the absurd and the crazy in modern-day world.

This humor will stand comparison with classic comedy like Monty Python, The Office and Men Behaving Badly and is refreshingly intelligent and witty.
Kirjailija