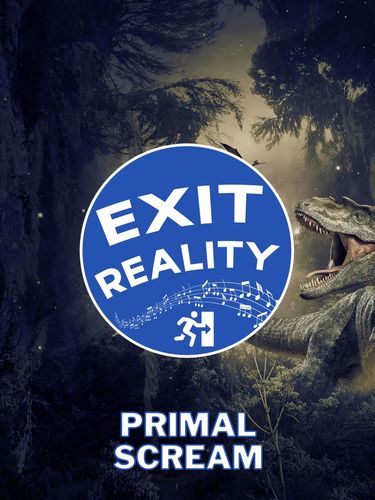 Lue lisää
Kuvaus
The age of Kings is over! You are freed of the tyrant. He was telling you to go to war, to conquer, to fight to the death until every kingdom was conquered, and now we have the largest empire on Earth! The war is over, and Julius is dead. His ships were attacked, ransacked and burned, and his body is missing. We don't know where he lies, but we strongly have to believe he is dead since he has not arrived back in the capital even though it has been three months since his longship left the shore of our land. His son, Cyrus, has been proscribed, Mark Anthoni has command of what is left of the army and I, Kimblee Valentine, was the second in command and am now the head of our kingdoms and empire.
Kirjailija

A New Legend from Finland, breaching his way into the fantasy genre with new, brutal force. Tolkien and Martin enjoyer.